As our society continues to face a reckoning on race, companies are being held to a higher standard than ever before. Employees and customers want more than words. They want action. Many Fortune 500 companies are meeting the moment by putting out commitments to change to signal that they are sincere in their support of Black Lives Matter—both in broader society and within their own walls.

But in order to live up to these pledges, leaders can’t keep treating their companies’ diversity and inclusion (D&I) efforts as extracurricular activities. Rather, D&I has to be core to the way companies do business and develop talent. This can only be successful with the full support and backing of white men, who still, after all, hold key decision-making power in most organizations.

In Coqual’s recent study, “What Majority Men Really Think About Diversity and Inclusion (and How to Engage Them in It),” we set out to learn not only the attitudes but also involvement of “majority” men (straight, cisgender, predominantly white) in their companies’ diversity and inclusion efforts. We conducted our national survey back in February, before our recent crises shone a spotlight on systemic racial inequities.

Given the opportunity and space to make their opinions heard, majority men had something encouraging to tell us: Only 10% think diversity and inclusion has no importance at all. Compare that to 42% who say D&I is “very” or “extremely” important (we call them True Believers), and another 32% who think it is somewhat important.  Among majority men, there’s a solid base of support and good will.

These findings beg the question: If so many leaders think diversity and inclusion is worthy, then why has progress been so slow? The problem is apparent in the gap between belief and action. Even among the True Believers, only slightly more than half (56%) say they’ve gotten involved with diversity and inclusion efforts at their companies. The greatest reason cited for their lack of action? They’re too busy. This is shorthand for: Getting active won’t ensure I meet my business targets or move forward in my career.

Corporate D&I leaders need not throw out meaningful staple offerings, such as anti-bias training, employee resource groups, and milestone celebrations. But they need to speak directly to majority men by not only emphasizing but requiring that managers build diverse, inclusive teams. It’s well-known that inclusive leadership behaviors are associated with innovation, profit, and employee engagement—in other words, that these behaviors are good for organizations.

The paradigm shift we need to push—and which our report helped reveal—is that there’s also plenty in it for white men themselves.

For one thing, we find majority men who believe in D&I are highly represented in top leadership positions. Sixty-two percent of majority men in executive corporate suites are True Believers. We also find that True Believers tend to have higher belonging scores, which correlate with engagement at work and loyalty to their organizations. Those who also have high belonging scores are also less likely to feel stalled in their jobs.

So, in answering the urgent call for racial equity by making D&I work core to the way they do business, majority men in positions of power can also strengthen their own career engagement and progress. This is far from a zero-sum game.

How can we make sure majority men absorb this message and make time for D&I? Here are five ways to get started.

First, make inclusivity a key factor in deciding who moves up and who gets rewarded. Hiring and promotion decisions, performance reviews, annual goal-setting, and compensation and bonus considerations can include assessments of whether employees and managers are meeting D&I targets and exhibiting inclusive behaviors.

Pass the mic to the role models

Our numbers show that many executives are True Believers: Encourage these men to speak up to all employees, and particularly aspiring leaders, about how these executives’ ability to assemble diverse teams and absorb different perspectives helped advance their own careers.

Senior leaders can also build a more inclusive culture by modeling vulnerability and sharing their own experiences with bias. Set the tone from the top by equipping leaders to prompt and engage in conversations about sensitive topics like racism, sexism, or ableism.

Consider Northrop Grumman’s Building the Best Culture (BBC) program, which through two-day experiential workshops convenes its leaders to increase their inclusive leadership competency and strategize ways to cascade the values of D&I throughout the organization. The BBC program helps leaders feel more confident about speaking up and engaging with fellow employees about the importance of an inclusive workplace culture.

Create a culture of active allyship

Normalize calling out microaggressions and intervening rather than standing by during incidents of intolerance. That proactivity is necessary for a learning and healing process in the workplace. It can be established, first, through resources and trainings that explain the systems of inequity that underpin microaggressions and other structural obstacles facing women, Black, Latinx, and other underrepresented groups of employees.

Lockheed Martin models this idea with its mandatory Effective Leadership of Inclusive Teams (ELOIT) program, designed to help its white male executives better recognize the norms of white male culture, which can lead to exclusion for others in the workplace. All white male executives at the director level or above go through a three-and-a-half-day immersive learning lab, run by the diversity, equity, and inclusion consultancy White Men as Full Diversity Partners, where the executives deepen their understanding of prejudice and privilege and learn how to activate their allyship.

Establish a robust culture of sponsorship for high-performing employees from underrepresented groups. Our research shows they are less likely to receive this type of career-focused advocacy organically, which puts them at a disadvantage (and damages representation in leadership).

In recent years, EY has made an effort to purposefully reach out to and include white men in conversations and strategies around D&I—and a key part of this approach includes continuing EY’s thriving culture of sponsorship. Male leaders are offered opportunities to connect with aspiring leaders from underrepresented groups, and invited to serve in executive sponsor roles for employee resource groups.

Focus on the positive

D&I leaders have an endlessly expanding, and sometimes competing, list of priorities. Don’t waste too much time and energy on the small number of people who don’t accept the importance of D&I at all. Do set and enforce policies to ensure that they don’t hold underrepresented employees back. Otherwise, speaking to the great numbers of majority men who are ready to embrace D&I should be the focus of leaders’ attention.

Shifting D&I from the periphery to the core of company operations may seem like a heavy lift, but it’s well within leaders’ grasp. After all, successful executives already effect change. They regularly harness the untapped energy and interests of those who work for them. They innovate. This is just one more change they need to drive.

Yes, it will take time, persistence, and learning new skills. But if inclusivity shifts from “extracurricular” to “core requirement” for leadership, we can meet the promises we’ve made to drive equity in our companies and in our world.

Julia Taylor Kennedy is executive vice president at Coqual (formerly Center for Talent Innovation), a nonprofit think tank that studies diversity, equity, and inclusion. She is also primary research lead on Coqual’s study, “What Majority Men Really Think About Diversity and Inclusion (and How to Engage Them in It).”

Pooja Jain-Link is executive vice president at Coqual and secondary research lead on the aforementioned study. 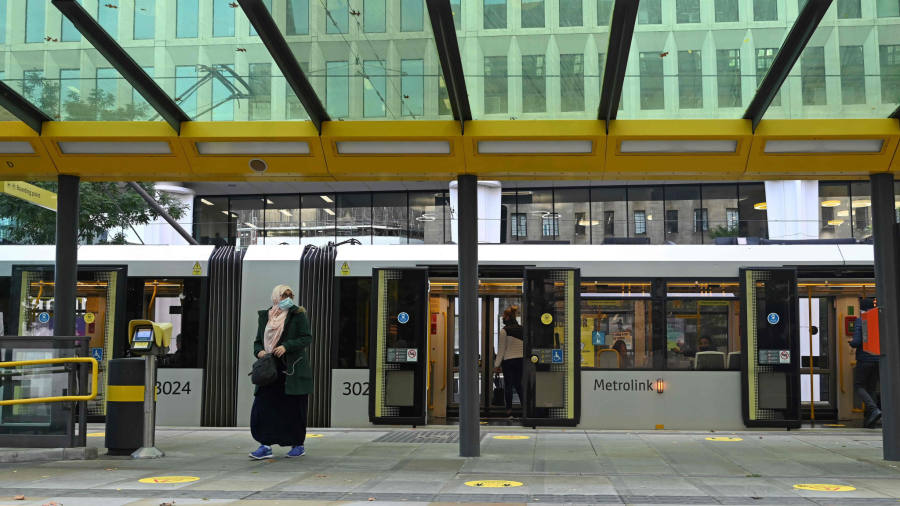 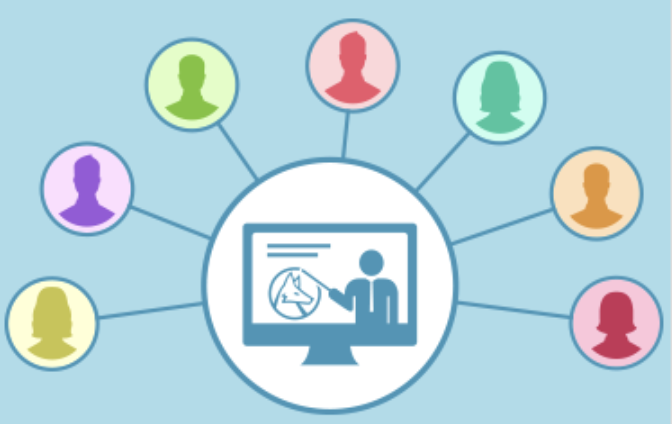