Disinformation is coming for your business

Disinformation is coming for your business 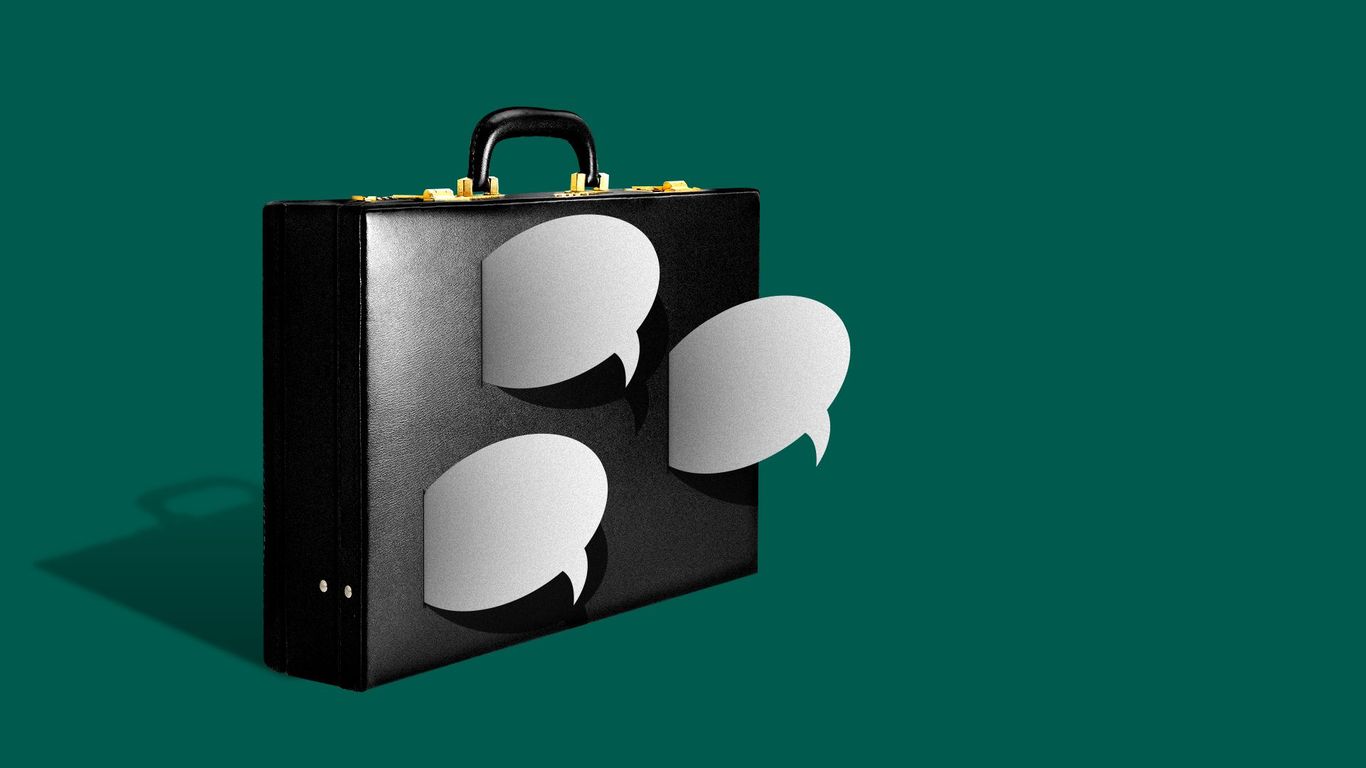 Ransomware may be the threat everyone is talking about right now, but businesses also face another growing risk: becoming a disinformation campaign’s direct target or collateral damage.

Why it matters: Ransomware’s damage is immediate and unavoidable, but the attack takes skill and planning, while disinformation attacks are often cheaper to launch and harder to protect against.

“You’ve either been the target of a disinformation attack or you are about to be,” former U.S. cybersecurity head Chris Krebs told Axios.

The big picture: Businesses are only one target of major disinformation campaigns. The same forces are undermining elections, casting doubt on climate science, and reducing trust in vaccines.

Between the lines: Krebs, in a meeting with businesses leaders Wednesday, described information attacks as coming from at least five different types of actors: profiteers, nation-states, conspiracy theorists, political extremists and political activists.

Of note: Unlike ransomware, many types of disinformation attacks are not illegal.

Disinformation, like ransomware, is becoming a business unto itself, spawning the creation of agencies who specialize in creating and spreading false messages.

Krebs said businesses shouldn’t wait passively but prepare for the inevitable attack — by figuring out where they fit into potential target areas, either through the type of industry they are part of or positions they take, such as those around diversity or immigration issues.

Eliminating risk isn’t an option, Krebs said, but there is a lot businesses can do when they assess their potential risks and prepare to fight back.